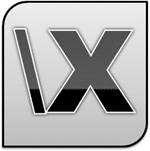 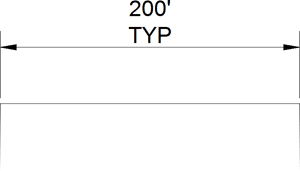 The secret solution to this little puzzle is to enter \X instead of pressing the Enter button. Note the use of a capital X as a lowercase x will not work. After using this little code, your dimension line will look as you always intended it to; with the dimension above the line, and the TYP text below.

Alternatively, this code also works if you would rather use the Properties or Quick Properties palette. Just insert the \X code where you would like the break to occur.

It’s also worth mentioning the \P code. It works in the same way as the \X code; however it will place both pieces of text above the dimension line. This is almost the same as launching the DDEDIT command, and pressing Enter. The only real difference is you can enter the \P code into the Text Override field in the Properties or Quick Properties palette.