Last Tuesday MSNBC, CNN, and every other American news outlet dubbed February 5, 2008 as “Super Tuesday”.  Seeing that Virginia (where I live) wasn’t included in the Super Tuesday primaries; Super Tuesday wasn’t much different than any other Tuesday.  Fast-forward a week to February 12, 2008, and you get what I call a Super Tuesday!  Autodesk had some pretty exciting announcements to make.  No Carl Bass (Autodesk CEO) isn’t running for president.  Instead, what Autodesk is about to do is release their line of 2009 products, and you know what that means.  An all new AutoCAD, Civil 3D, and the many other Autodesk products!

So what can we expect in AutoCAD 2009?  Well the list is somewhat long.  If you would like to see the complete list, hop over to Shaan Hurley’s Between The Lines Blog, and check out his The 2009 Products Including AutoCAD 2009 post.  Stay tuned here at The CAD Geek Blog for some indepth looks at the new features within both AutoCAD 2009 and AutoCAD Civil 3D 2009.

The most notable of the scary new features is the all-new Ribbon.  Microsoft Office 2007 was the first mainstream product to employ this new GUI.  Autodesk in their 2009 release of AutoCAD have followed suit with their version of the Ribbon.  At the end of the day, the Ribbon is really nothing more than the new Dashboard, but with some twists.  Below you will find a quick video introducing how to use the new Ribbon in AutoCAD 2009. 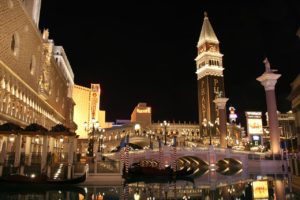 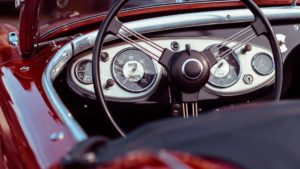 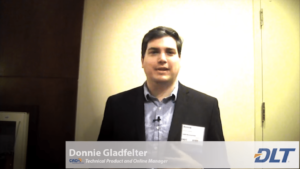