To all the dad’s out there – Happy Father’s Day! I hope you’re able to spend the day with your own father and/or your own children.

With my son turning three at the end of the month, I couldn’t be happier to celebrate my third Father’s Day with him. He’s such an incredible dude, and I couldn’t be prouder of him. The biggest word he knows how to say and apply is doppelganger, and most recently we’ve been working on learning our shapes. 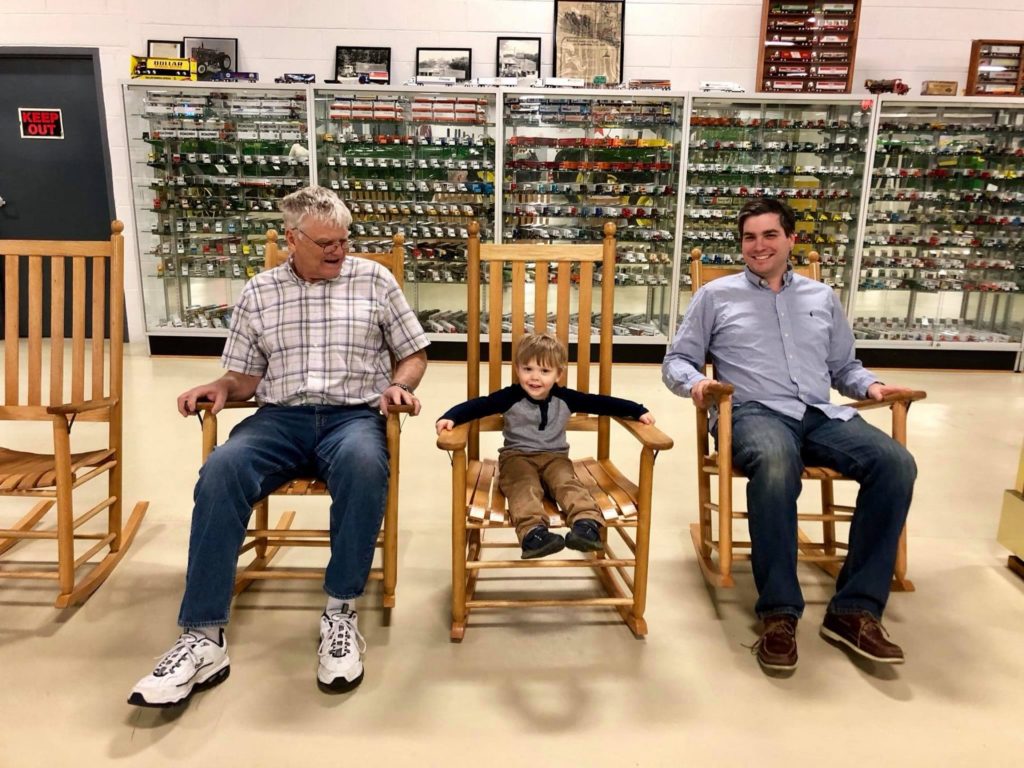 After mastering basic shapes like triangle and square months and months ago, we’ve started work on more complex shapes. Things like equilateral, isosceles, acute, and right triangles, and even some parallelograms for good measure. My son can say the names of all those shapes, but we still have some work on identifying them. Of course, should it be any surprise geometry is a front-and-center topic when your father is a CAD Dad?

Odd geometric terms for an almost three-year-old aside, something synonymous for all types of dads are jokes. But not just any jokes – dad jokes! As much as I’d like to say I’m immune to such jokes, my Twitter feed tells a different story.

There’s a good chance you know what I’m talking about if you follow me on Twitter. My good friends on the AutoCAD team at Autodesk sure have. In fact, in celebration of Father’s Day, the AutoCAD team scoured my Twitter feed for a compilation of what can only be described as CAD Dad jokes.

You can read the full post on the Official AutoCAD Blog, but here’s a preview of some of the tweets they found (plus a few they didn’t):

There's a chance I need to step away from @autocad, and get out more. pic.twitter.com/A0EaAg2gOt

.@AutoCAD, once upon a time I was falling in love, but now it's a total ELLIPSE of the heart. #HappyValentinesDay pic.twitter.com/lxiSaPw5ls

When an @AutoCAD user drives around Philadelphia do they visit FILLETdelphia instead?

Of course, even the AutoCAD team couldn’t resist to join in the fun of that one.

And although I didn’t end up using the titles for my Autodesk University 2018 proposals, it doesn’t mean the thought didn’t cross my mind.

My preliminary bad class ideas include “Pretty Fly for a CAD Guy,” and “24MB Magic”

Speaking of Autodesk University, there were the t-shirts my company, CADD Microsystems, gave away in 2016.

My @AutoCAD Family Feud match against @MistresDorkness is coming up at 3. Members of my team get this t-shirt courtesy of @CADD. #AU2016 pic.twitter.com/cH2wMusY8E

You’ll have to wait until Autodesk University 2018, but we already have some AutoCAD-related t-shirt ideas in the works. 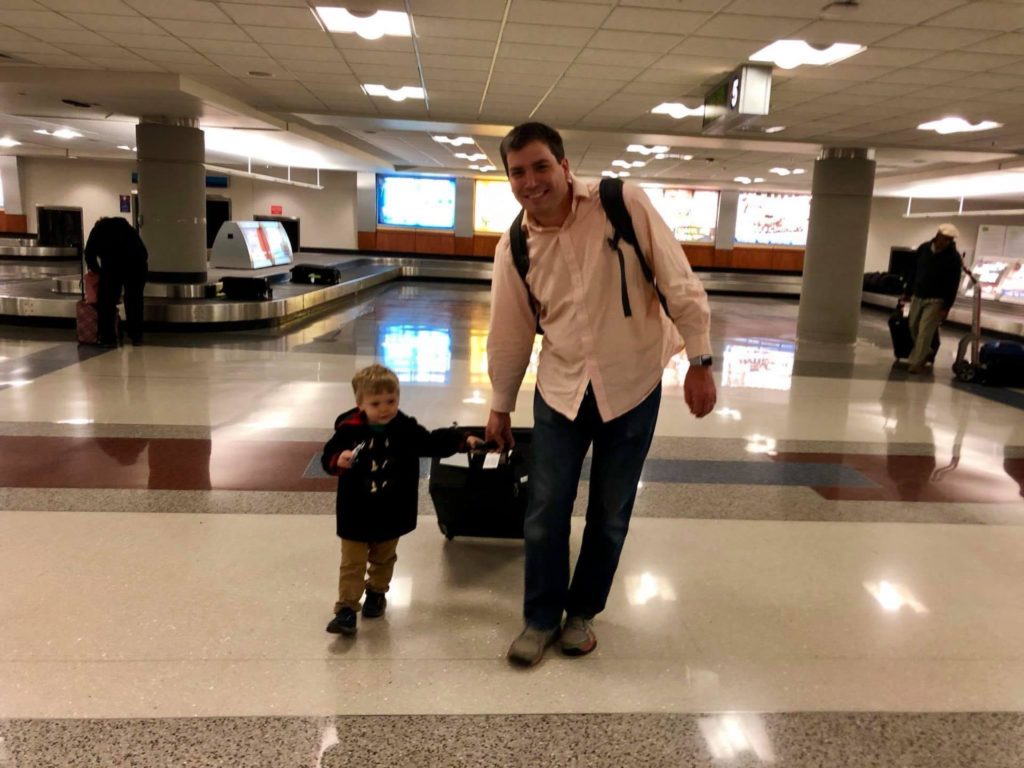 Although every Father’s Day is special in some way, this one is extra special as it will be my last with just my one son. Arriving home from Autodesk University 2017, my son surprised me at the airport with the incredible news he’s going to be a big brother. Next year, I’ll be blessed to celebrate Father’s Day with my (two) SONS! 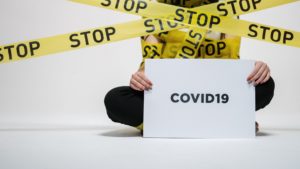 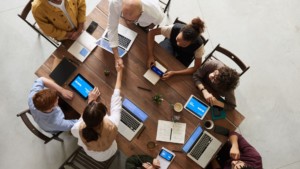