Upgrading and its effect on CAD Standards 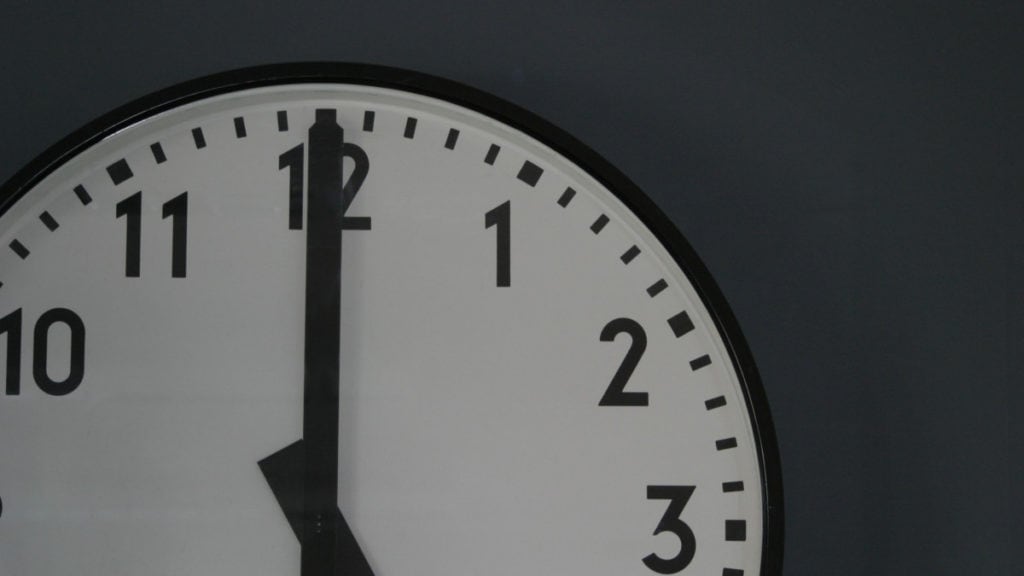 So here we are, more than half-way through March and I have yet to make a post this month. While I know it's the oldest excuse in the book my only explanation is that I have been rather busy lately. As is the theme in most architectural/engineering offices CAD standards are a topic that never dies. Over the past several weeks I have been working through our company layering standards. Working my way down our layer list I got to thinking how our layering system would affect the usage of certain features in the upcoming releases of AutoCAD 2008.

While I am a believer in keeping CAD Standards in CAD Procedures in two separate documents, even the most well written CAD Standards are likely to imply some procedures. For instance if we take a look back to the days before the usage of layout tabs (paper space) was common place. In those days it's doubtful that many companies had provisions in their standards for drawings containing more than one sheet (layout tab). The introduction of features such as Tool Palettes is likely to have changed how your companies block library is delivered to your users.

Point being over the years new features in AutoCAD have made us rethink the way we write our CAD Standards. A topic that seems so under discussed is the way reviewing your CAD Standards should be on your AutoCAD 2008 upgrade checklist. For instance what does your standard say about text which must be plotted at different scales? The common answer is to create separate annotation layers for each scale. The thing to consider with AutoCAD 2008 is first will you use the new Annotative Scaling. If so how will that affect your layering standards?

Part of being a CAD Manager is putting the best tools in the hands of your users to make them as efficient as possible. With that an efficient CAD user is not one who reads something in your CAD Standards, and then cannot see a way to use a certain feature within the scope of your standards. It's easy to get sucked into the technical side of upgrading CAD, ignoring everything else. One must remember that sitting behind each of the workstations you support isn't a bunch of robots, but rather real people who have to somehow understand your grand vision. The foundation of nearly every CAD Manager's vision is undoubtedly your CAD Standards, so shouldn't they get some attention too?