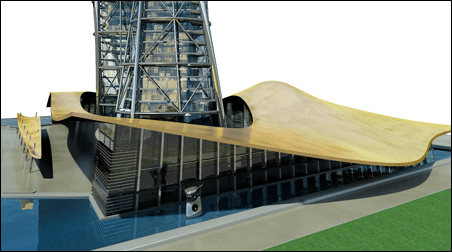 AutoCAD 2010 (and most other 2010 products) were launched this week, and the question begins to shift from “what’s new” to “will I upgrade”. Judging from the last poll I ran here on The CAD Geek, it seems the vast majority of you (45%) are running the latest release (2009), but what does the future look like for you? Will you be upgrading, or sitting out this release? Has the economy changed your upgrade plans, or is it still full steam ahead on your 2010 upgrade?
Vote for the option that best describes your 2010 upgrade plans.
[polldaddy poll=1486456]
Have more to say? Comment on this post, and share your thoughts on upgrading to AutoCAD 2010.

Donnie is author of the book and Autodesk Official Press, AutoCAD and AutoCAD LT: No Experience Required, a columnist for AUGIWorld Magazine, Autodesk University speaker, and former member of the AUGI Board of Directors.
PrevPreviousAutoCAD 2010 and new Exchange Site Launched
NextDesign Review 2010 Released and Supporting PDF’sNext