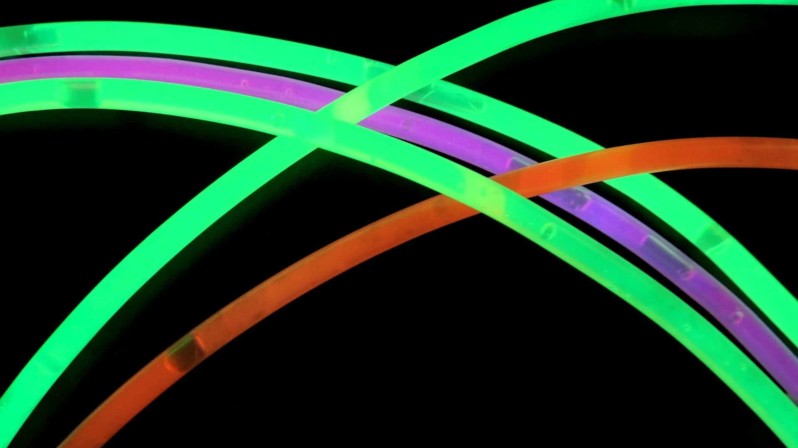 By default, when you select objects in AutoCAD, a blue glowing effect displays to indicate the selected state of an object. The glowing visual effect has been the default for many years now, but some AutoCAD veterans might recall the former dashed effect used to indicate when objects are selected. Although many have come to appreciate, or at least accept the glowing effect, others still prefer the dashed effect from yesteryear. The good news when using AutoCAD is that most things like this are customizable, and the selection effect is no exception. In fact, there are technically two ways to enable the dashed line effect should that be your preference.

What is your preferred setting for the SELECTIONEFFECT system variable? Likewise, what other settings are you interested in switching inside AutoCAD? Let us know in the comments below.

2 thoughts on “Disable the Glowing Line Highlighting Effect inside AutoCAD”