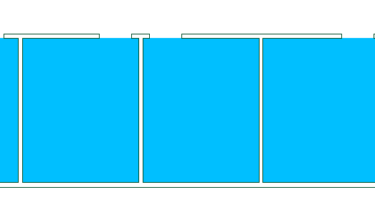 Out in San Francisco during the AutoCAD 2011 Product Launch Event I took a first look at 3D Surfaces inside AutoCAD 2011. As powerful as 3D AutoCAD has become, 2D remains a mainstay of what many AutoCAD users do on a daily basis. After all it’s still 2D plan sheets that get things built.

On the 2D side, Hatching is by far one of the biggest enhancements to the 2011 release of AutoCAD. I’ve made my opinion of the Ribbon no secret in recent years. For me the AutoCAD 2009 Ribbon left a lot to be desired, but the addition of contextual tabs in 2010 made it one of my favorite parts of AutoCAD. You may recall the contextual Editor tab for Mtext inside AutoCAD 2011. This year the trend continues with the HATCH command. Say goodbye to the bulky Hatch dialog, and hello to what I think is a wonderful execution of what contextual editor Ribbon tabs can and should be. Just push play on the video below to have a look at some of the hatch improvements inside AutoCAD 2011.

Read moreFirst look at Hatching and Transparency in AutoCAD 2011